Nick Chapman from Nick's Custom Detailing in Bedford, Texas shares the importance of TEAM! In 2013, Nick decided to leave the corporate world and take the detailing industry head on. Almost 10 years later, he has turned a vision into reality and Urable is proud to be part of that. Watch and listen to Nick's passions outside of detailing where he is able to take his truck, camper, bicycles, and most importantly, his dogs into the wilderness for a release and recharge!

Look at other recent stories 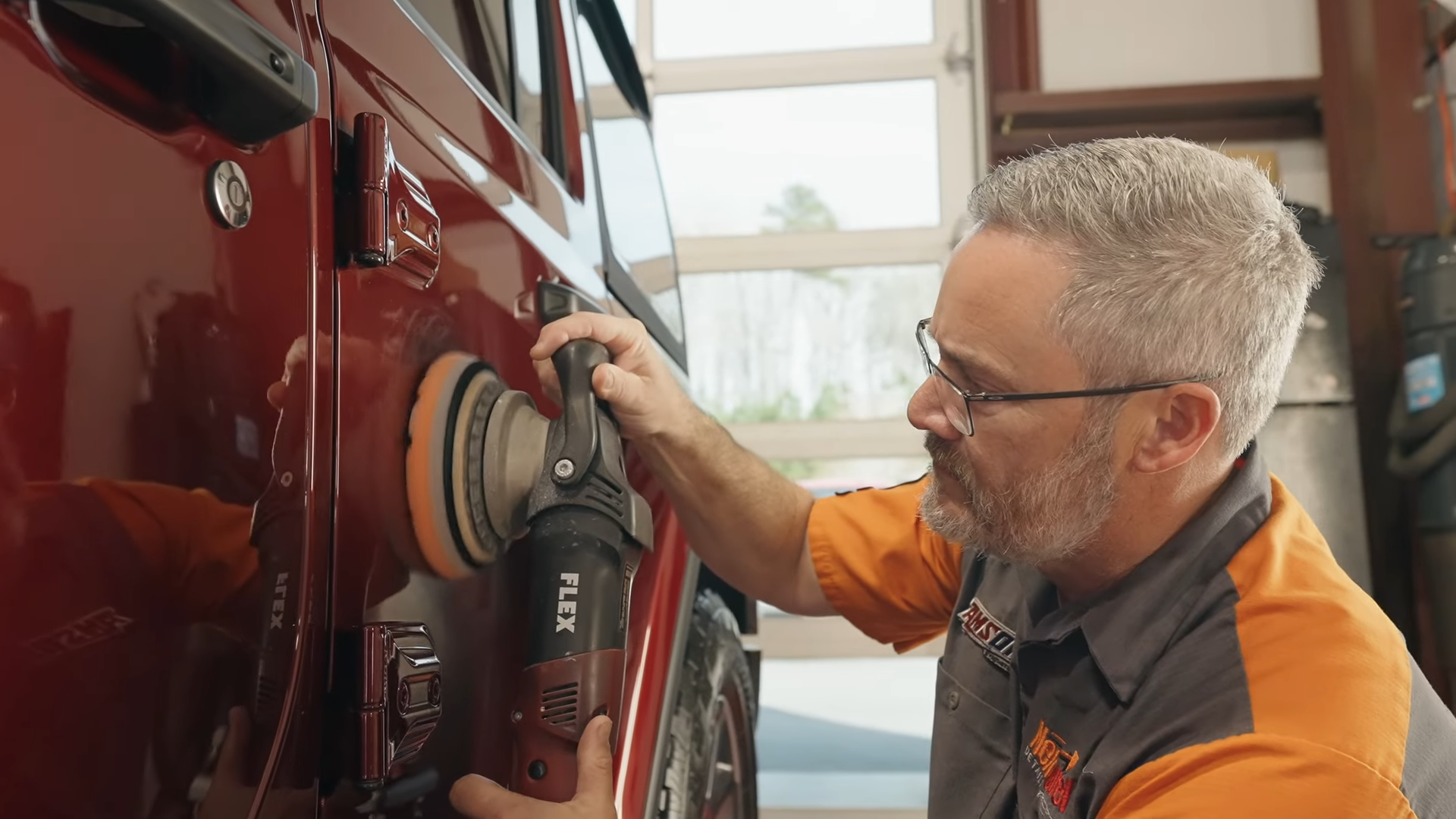 Sometimes a career finds you...if you're paying attention! Rodd Thayer of Next Level Detailing is a perfect example. He found himself in an unfulfilling job but it turned out to be the catalyst for a change in direction. The same can be said for significant illness. That is when the value of family really comes into play. With the phenomenal help from his niece, Bethany Lucia, and the training and support of The Detail Mafia, they've grown NLD into a thriving business offering both mobile and in shop jobs. The controlled environment of the shop enables the team to offer high level paint correction, ceramic coating and PPF services. It's nice to know that convenience and specialization can co-exist when the business is managed well. 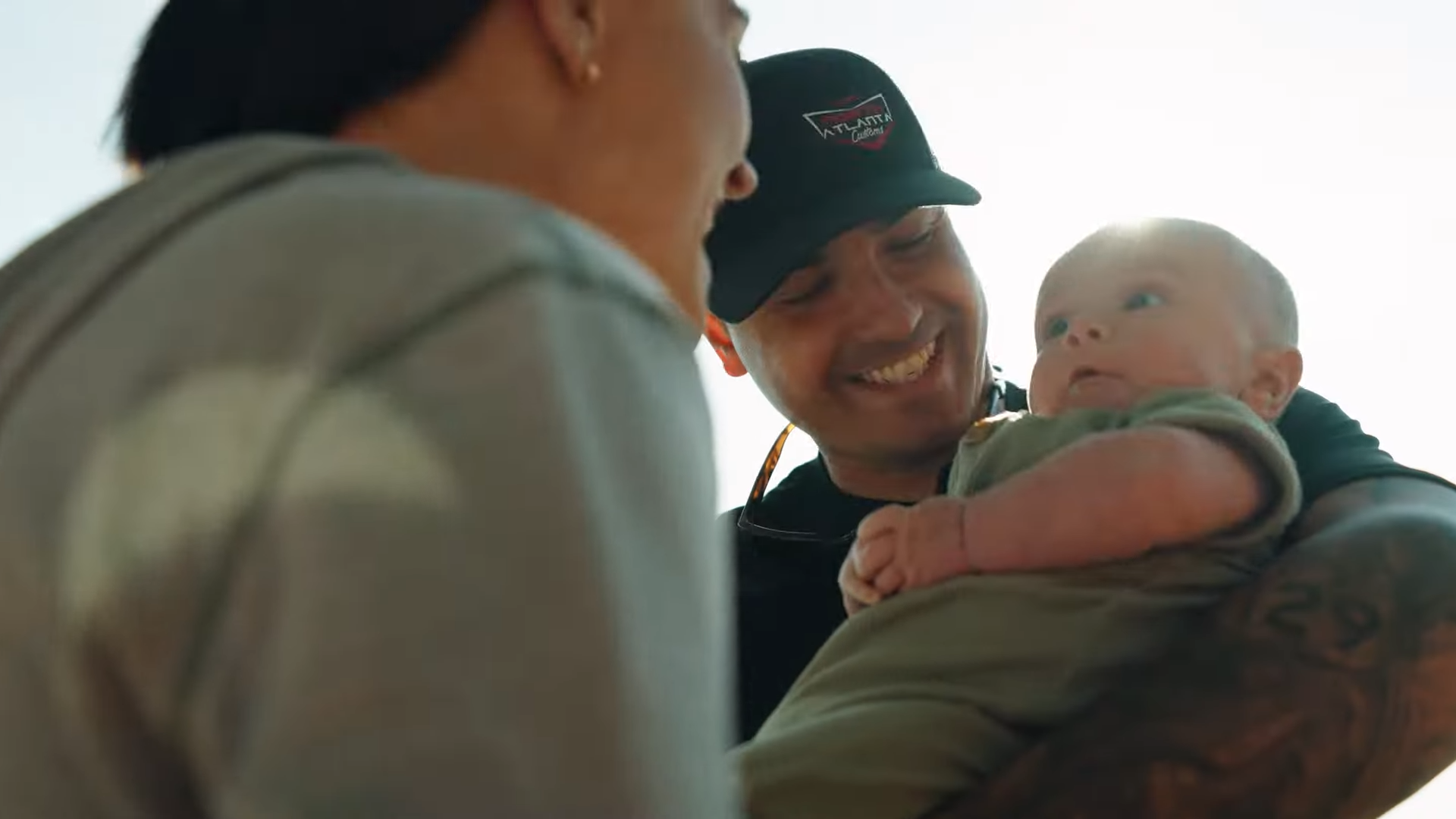 Perspective is a powerful teacher, but it takes a reflective person to learn from it. AJ Zurzolo faced immense challenges at a young age but he's allowed those experiences to mold him into the man he is today. The warm hearts of another family helped him through extended parental illnesses and changed the trajectory of his life. He now has a humbleness grounded in faith and a huge appreciation for the people that invested in him as a person. This has influenced his approach to life and drives his sense of service and charity for others. He is an inspiration for all young people and shows what is possible when you're willing to recognize, reflect, appreciate and internalize the life experiences you are presented with. He is someone to watch in the detailing industry and admire as a person. 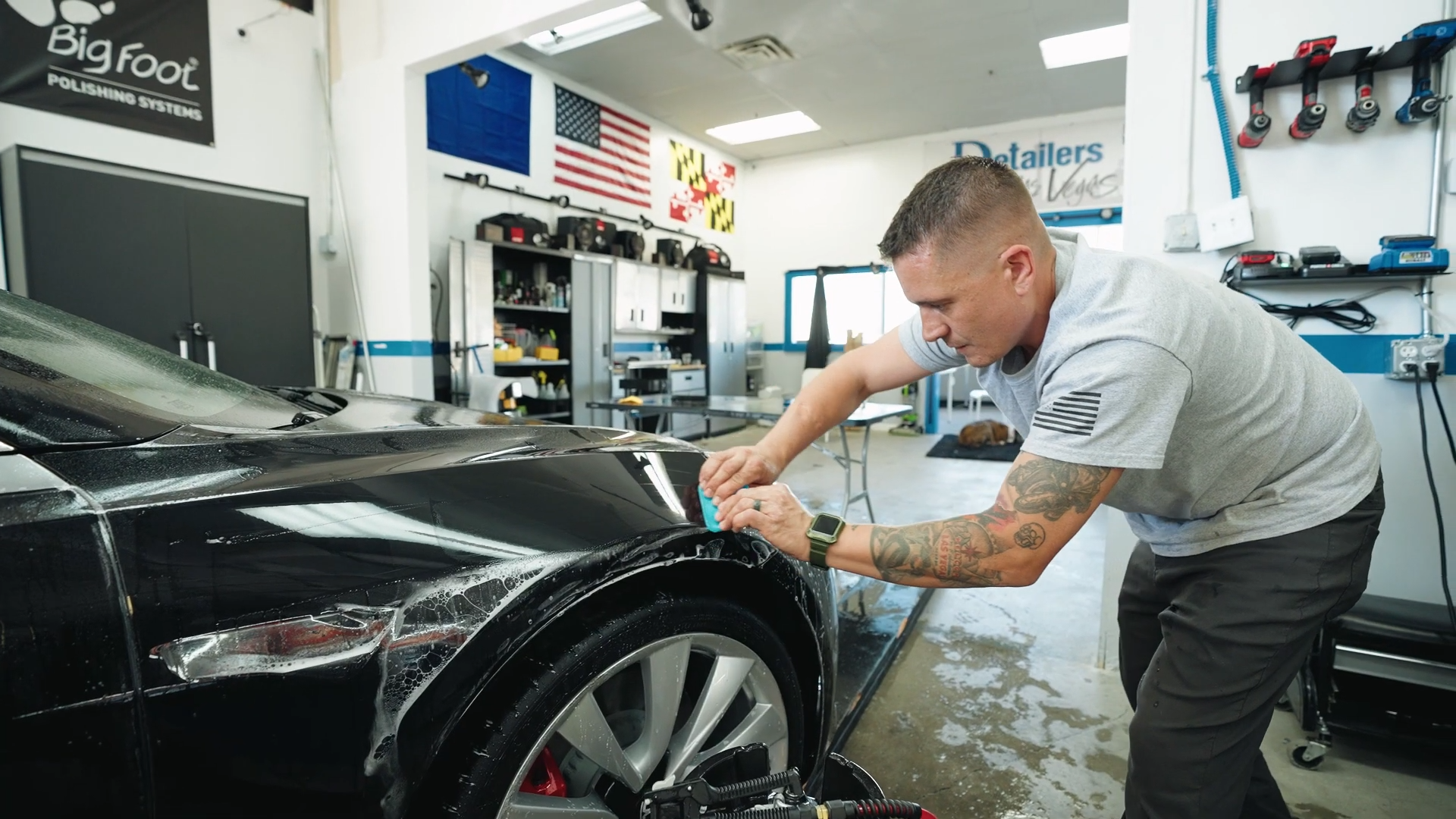 Everybody has a story to tell but most don't have the dramatic swings of Justin Day's. As a troubled and wayward youth, he found himself in a bad circle where drugs and crime were the norm. Many never find their way out of such a circumstance. But he didn't let that circle define his life. His is a story of emergence from a dark and uncertain adolescence to a new life built on empathy, accountability and pride. The business he created at Detailers of Las Vegas is so much more than a way to make a living...it is a clear pathway to a bright and shiny future with a family of his own.